Natural disasters are one of the worst experienced catastrophic casualties. Most of the times, they are unbearable, and can be hardly prevented before outbreaks. Even though we can attest that some disasters have occurred naturally, then, some disasters are mostly caused by extreme exploitation of the environment.

Myanmar has recently been suffering the worst flood in her history of flooding caused by torrential monsoon rain which had killed more than 88 people, and has devastated up to 200,000 households, while the injured are beyond calculation. The entire ground and houses in the affected areas were catastrophically submerged and debilitated. This undesirable casualty has left many people, especially, Myanmar demoralized. Several international humanitarian organizations such as the United Nation (UN), International Organization for Migration (IOM), International Committee (IC), International Red Cross (RC) and other organizations who their aid have been disseminated throughout the country and affected regions, had equally spurred up spirited donations, and challenged other humanitarian organizations to participate in assisting Myanmar both financially and otherwise in her perilous times.

Siam University students (Myanmar) in their creative demeanor had judiciously embraced the initiative to campaign for their beloved country, in order to add a little support in the frequent trail of donations and aids for Myanmar.

Siam University has apparently been very active to support the students by rendering lucrative supports to encourage them to focus on their study amidst trail times. Siam University president Dr. Pornchai Mongkhonvanit had made a meaningful step to support the Myanmar students, and equally challenged other staff to support.

The people of Myanmar are soliciting for bonafide benefactors and benefactresses who by their little support Myanmar can stand on their feet in no time.

Please donate and be remembered in the hearts of those affected by this calamitous incident! 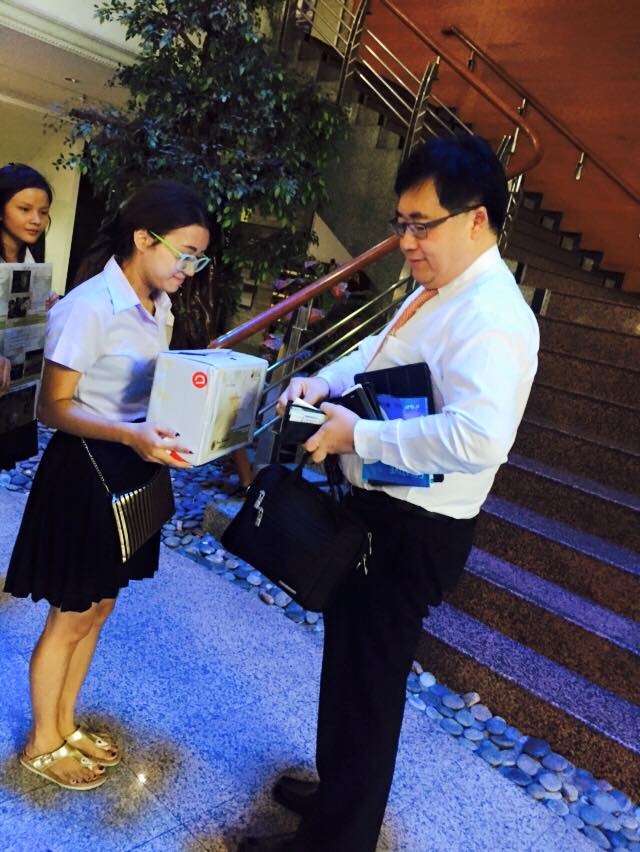 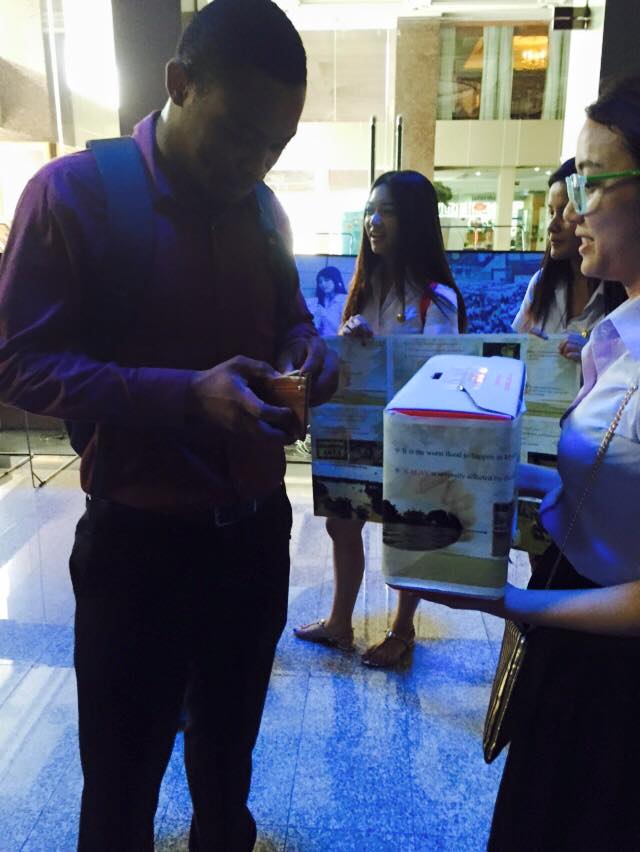 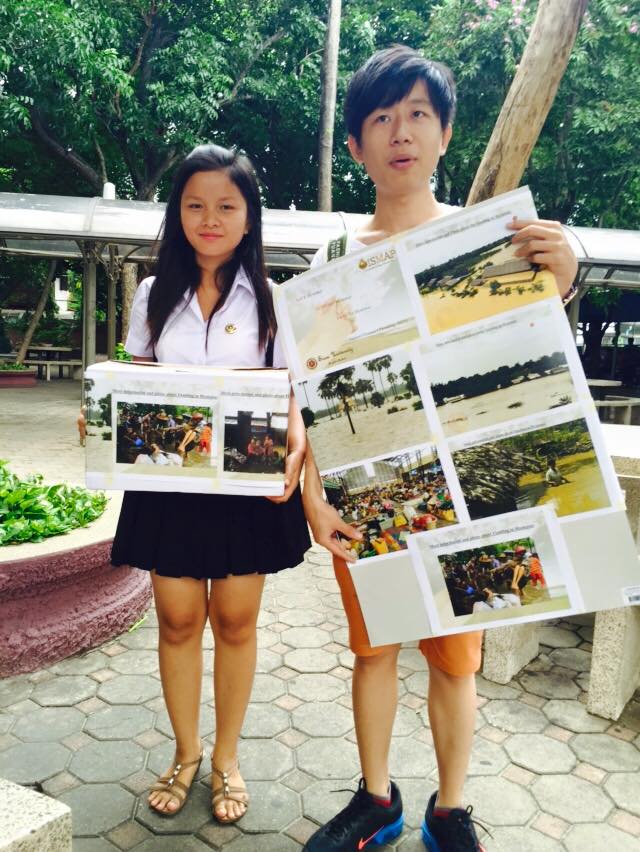 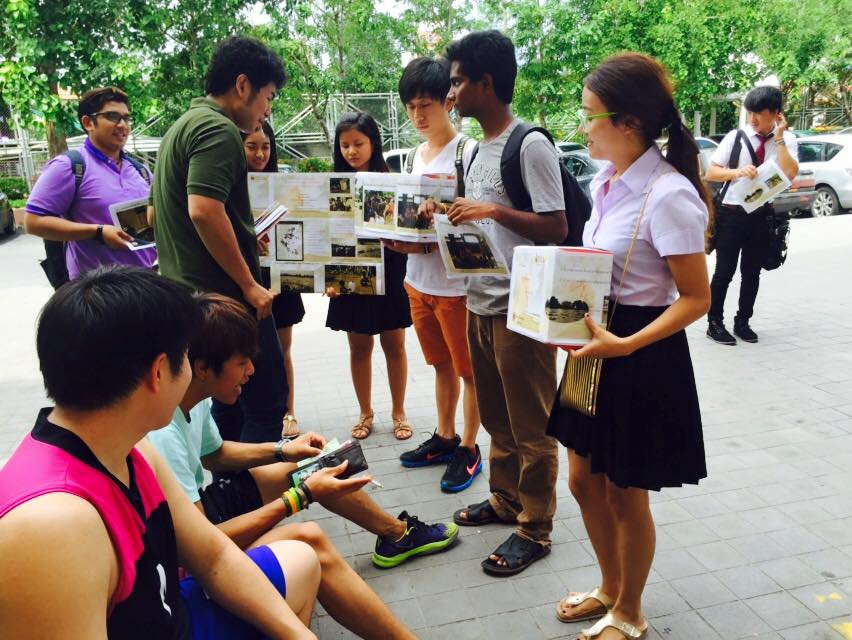 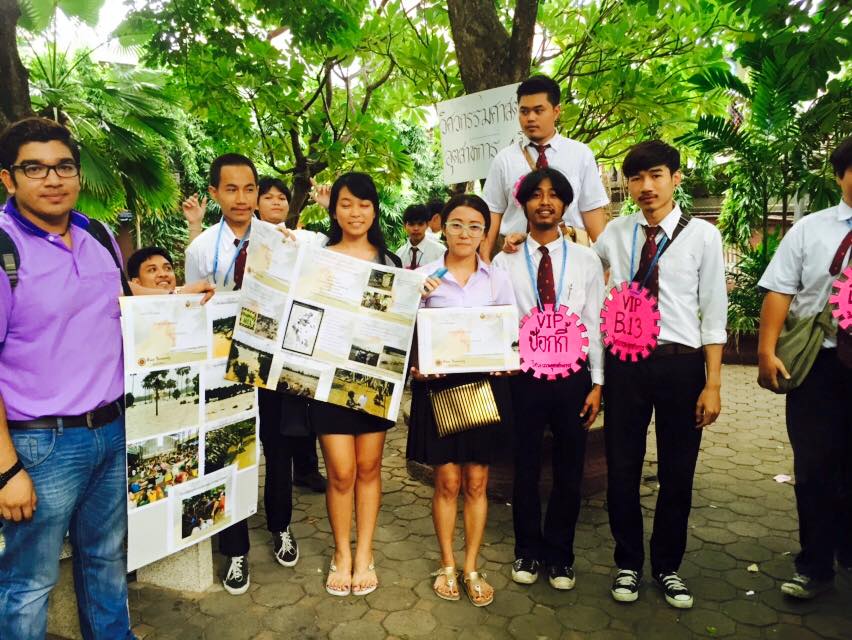