*High school certificate (grade 12) or equivalent from an accredited institution

*Bachelor’s degree or equivalent from an accredited institution 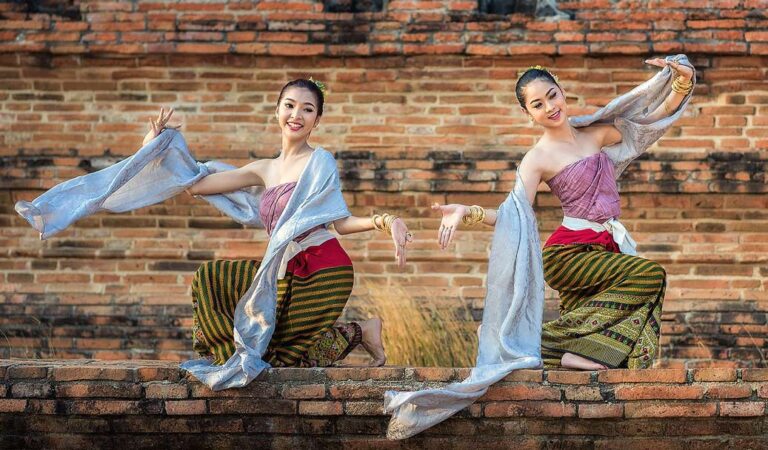